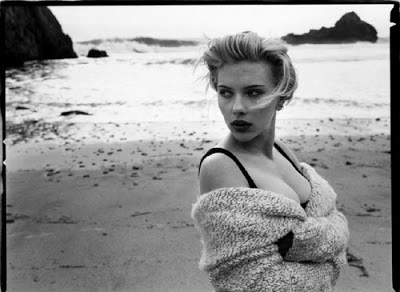 W
hat's this? Scarlett Johansson on her way to becoming a Game Boy bunny? Billed now as the love-interest-on-the-run in Michael Bay's “futuristic thriller” The Island? Our Scarlett, indie A-list ingenue, in a movie directed by the auteur ofArmageddon and Pearl Harbor? She of the deep, throaty voice, of the bruised-petal mouth, whose heart-shaped fanny Sofia Coppola's camera caressed during the opening credits of the bittersweet jet-lag comedy Lost in Translation? Who received the Sundance Good Housekeeping Seal of approval from Himself—“Ordinary Bob” Redford—when he “introduced” her in The Horse Whisperer? Who campaigned for John Kerry? Et tu, Scarlett?


It's all true. Johansson, who started acting at the tender age of eight, deftly navigated the child-actor maze and then avoided the teen ghetto (despite missteps such as Home Alone 3 and Eight Legged Freaks). At 21, she has now arrived as a mature actress. Along the way, she displayed astonishing range, from the sullen lost girl in Ghost World to Vermeer's opaque and mysterious muse in Girl with a Pearl Earring, to the femme fatale in Woody Allen's recent Cannes triumph,Match Point. So it's time to lighten up. If anyone has earned a shot at blockbuster heaven, she has. As for The Island, co-starring Ewan McGregor and Steve Buscemi, there's more here than meets the eye. The gifted screenwriters Alex Kurtzman and Roberto Orci (Alias) have concocted an unusually complex and brainy plot for a Bay movie, adding disquieting contemporary resonance (cloning, corporate manipulation) to the director's customary slash-and-burn M.O. And it would be well to remember that when Bay is firing on all cylinders there is no one (well, hardly anyone) better to get the adrenaline flowing. Besides, girls just want to have fun—don't they?
http://www.vanityfair.com/hollywood/features/2005/08/scarlett-johansson-200508 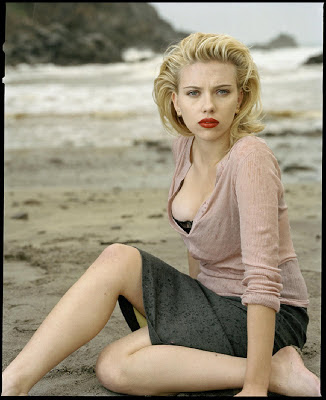 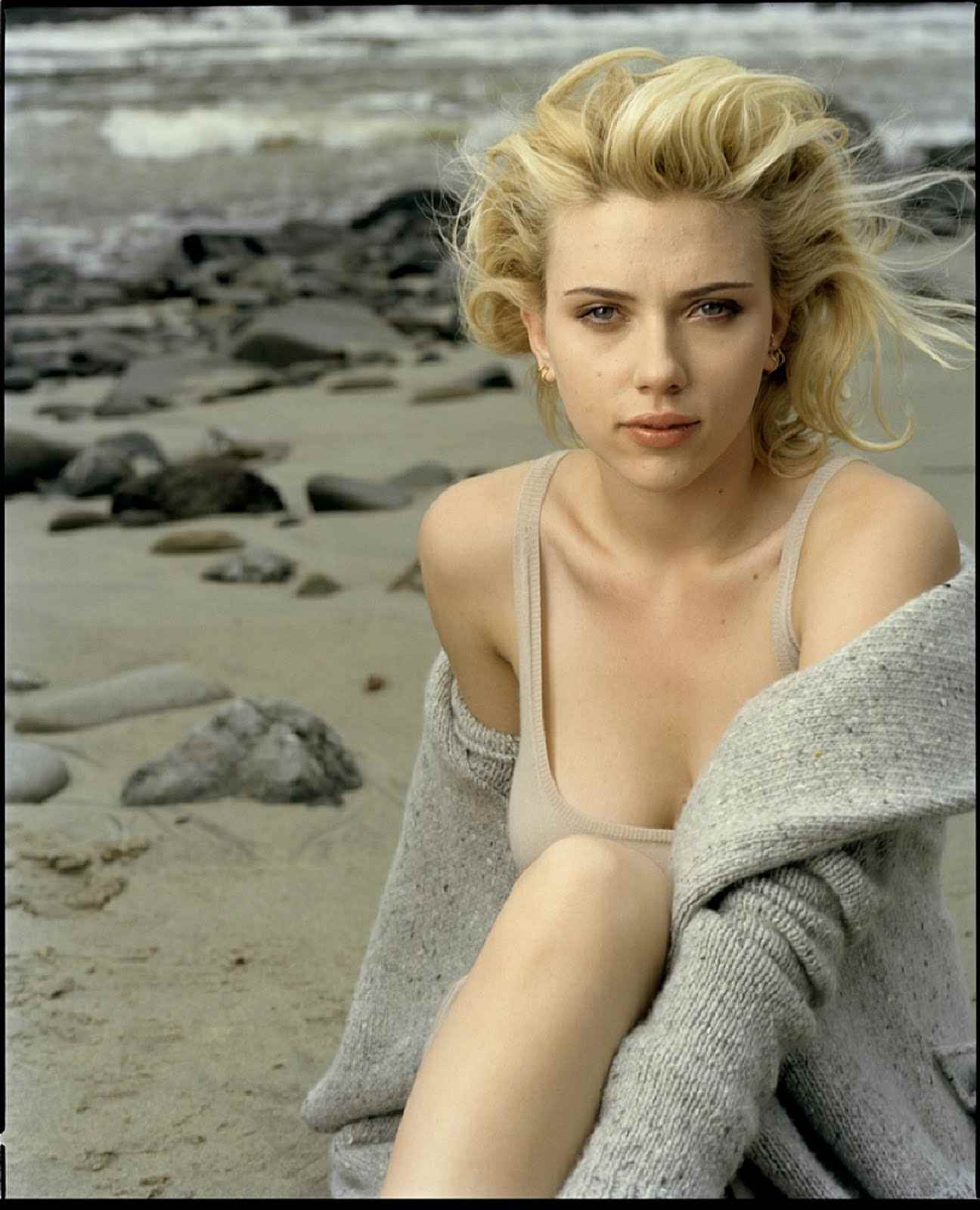