From Ali to Zadie: the best books of autumn 2016 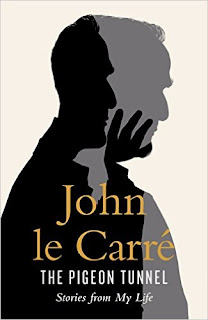 Novelists don’t usually make the best memoirists: there’s too much sitting around writing. But Le Carré’s extraordinary ability to find the sinister pulse of international politics over more than half a century makes him an exception. How much does he really know? And how does he come to know it? We’ve been lucky enough to see snippets of The Pigeon Tunnel, as we’re extracting it on the website on Saturday. With recollections ranging from life with a conman father to trysts with well-known dissidents, it’s an invaluable aid to decoding one of literature’s most intriguing characters.
•8 September, Viking.

A million-word exploration of Northampton, complete with a chapter about James Joyce’s daughter told completely in a Joycean style, another in the style of a Samuel Beckett play and a noir crime subplot on top. It may not appeal to all, but being a novel by the comic-book giant behind Watchmen, From Hell and V for Vendetta, Jerusalem will be one of the biggest books of the year (in more ways than one).
•13 September, Knockabout.

Hygge: The Danish Art of Happiness, by Marie Tourell Søderberg

Pronounced “hue-guh”, hygge is a Danish concept that translates to something close to contentment, the quiet happiness that comes when enjoying soothing activities like eating comfort food, being cosy and spending time with close friends. It may sound like a niche topic, but Søderberg’s just one of many books coming out about how to live Danishly for the Christmas season: The Little Book of Hygge, How to Hygge, The Art of Hygge. Get on the Scandwagon!
•6 October, Michael Joseph. 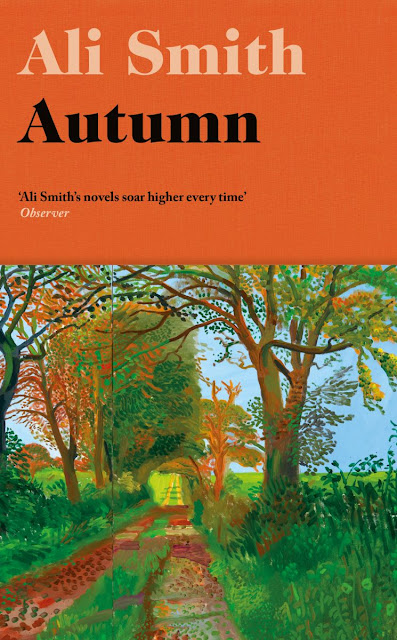 Smith’s multi-award-winning last novel, How to Be Both, sprang so many narrative surprises that it would be a brave previewer who tried to predict the content of her next. What we know is that Autumn is the first in a quartet of interlinked novels that will use the seasons as a springboard for explorations of time, popular culture and the nature of stories. Here’s how her publishers describe the book: “Fusing Keatsian mists and mellow fruitfulness with the vitality, the immediacy and the colour-hit of pop art – via a bit of very contemporary skulduggery and skull-diggery – Autumn is a witty excavation of the present by the past.” One thing’s for sure, it will be fun.
•20 October, Hamish Hamilton. 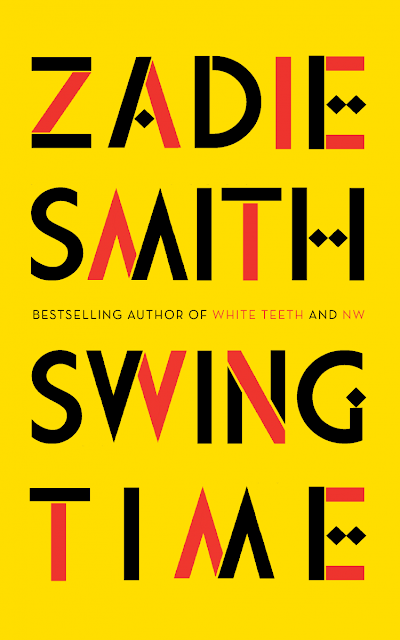 One of Zadie Smith’s most undersung qualities is her musicality (she briefly considered a career in musical theatre and is an awesome jazz singer). In her first novel since 2012’s NW, Smith puts music centre-stage in the story of two friends whose shared childhood dream of being dancers takes them in very different directions. Ranging from north-west London to west Africa, it promises to combine a study of friendship with a meditation on music, rhythm and time.
•16 November, Hamish Hamilton.

Posted by Ficciones at Thursday, September 01, 2016