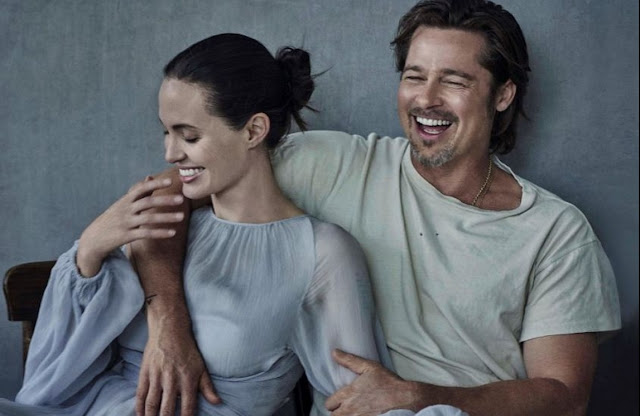 
Ms. Aniston filed for divorce from the actor in March 2005. That summer a spread appeared in the large-format glossy magazine W. Shot by Steven Klein and headlined “Domestic Bliss: Angelina Jolie and Brad Pitt at Home,” it comprised 60 pages of photographs of Mr. Pitt, Ms. Jolie and five boys (all of them models) who somewhat resembled Mr. Pitt, in a chic, early 1960s setting.

Their most recent project as a couple, the 2015 film “By the Sea,” directed by Ms. Jolie Pitt, told a different story. “Meta with a vengeance, ‘By the Sea’ stars Angelina Jolie Pitt and Brad Pitt as itinerant married artists who are suffering, beautifully, through a rough patch,” wrote Manohla Dargis in her review for The New York Times.

Asked about the process of directing her husband, Ms. Jolie Pitt told Vanity Fair, “A few friends asked if we were crazy.” The moody film was a box-office flop, grossing $3.3 million.

During the course of their relationship, the Jolie Pitt clan expanded. In addition to Maddox, 15, whom she adopted in Cambodia in 2002, the couple are parents to Zahara, 11, from Ethiopia; Shiloh, to whom she gave birth in Namibia in 2006; Pax, 12, adopted in Vietnam; and the twins Vivienne and Knox, 8, to whom Ms. Jolie Pitt gave birth in 2008. 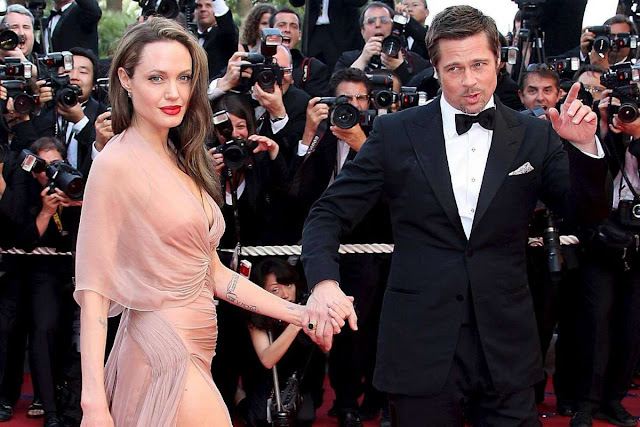 Ms. Jolie Pitt and Mr. Pitt have separately discussed struggling with self-destructive behavior in their younger years. Both seemed to have overcome the dark periods, with a slew of high grossing, critically acclaimed films to their names and a well-documented commitment to philanthropy.

She has gone on dozens of missions to countries around the world, including Iraq, Jordan and Myanmar. Last year she addressed the United Nations Security Council, arguing that the United Nations was failing the people of Syria. Earlier this month, Ms. Jolie Pitt spent three days at the Azraq camp in Jordan, which is home to more than 37,000 Syrian refugees,according to the United Nations.

During her years with Mr. Pitt, she had box office hits with the action movie “Wanted” and the Disney fantasy “Maleficent” while also making a name for herself as a director of serious fare like “In the Land of Blood and Honey,” a love story set against the backdrop of the Bosnian War, and “Unbroken.” 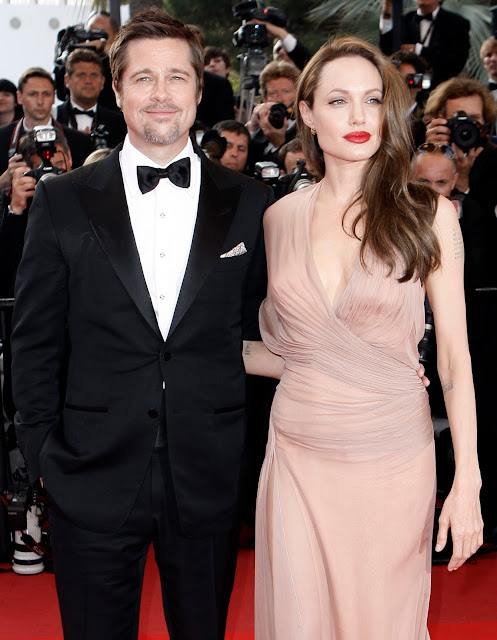 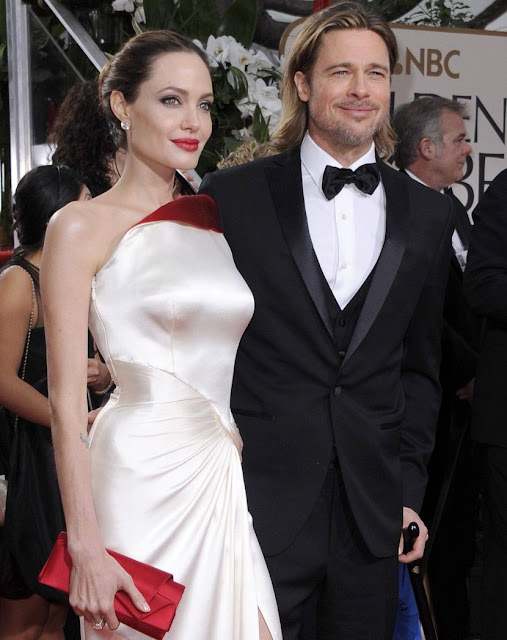 He has won an Oscar for producing the critically acclaimed “12 Years a Slave” and has been nominated for several other Oscars, including for best actor for “The Curious Case of Benjamin Button” and for “Moneyball.” He was also nominated for a best supporting actor Golden Globe for his role in “Babel.”

In 2013 Ms. Jolie Pitt wrote a candid and widely praised Op-Ed page essay for The New York Times about choosing to have a preventative double mastectomy. She followed it up in 2015 with an essay on her next preventative surgery, during which her ovaries and fallopian tubes were removed.

While he wears his political commitments more lightly than Ms. Jolie Pitt, Mr. Pitt is a co-founder of Not on Our Watch, a nongovernmental organization devoted to preventing genocide, and the founder of Make It Right, which builds homes and other structures for people in need.

Over the course of their time together, the couple demonstrated an unusual ability to negotiate with the media. After Shiloh was born in 2006, the couple sold photos of the mother and newborn to People magazine for an estimated $4.1 million, all of which they donated to charity. That same year they negotiated with People on another deal, giving the magazine exclusive photos of Ms. Jolie and Maddox for an estimated $750,000 and the promise to cover Ms. Jolie Pitt’s charity work.


Later, they received an estimated $14 million from People and Hello! magazines — for shots of their twins — and again donated the funds to charity.


On Tuesday, with the announcement of the split, the hashtag #Brangelina quickly became the top trending item on Twitter, with fans reacting to the news with a range of emotions, including laments over the death of love; complaints that the news was superseding President Obama’s speech at the United Nations; and theories that the news was a welcome distraction from the presidential campaign.


Ms. Jolie Pitt was silent on the matter but Mr. Pitt gave a statement to People magazine: “I am very saddened by this, but what matters most now is the well-being of our kids. I kindly ask the press to give them the space they deserve during this challenging time.”

Correction: September 20, 2016
An earlier version of this article misstated the award Brad Pitt was nominated for after his role in “Babel.” It was a Golden Globe for best supporting actor, not an Oscar.

Posted by Ficciones at Thursday, September 22, 2016