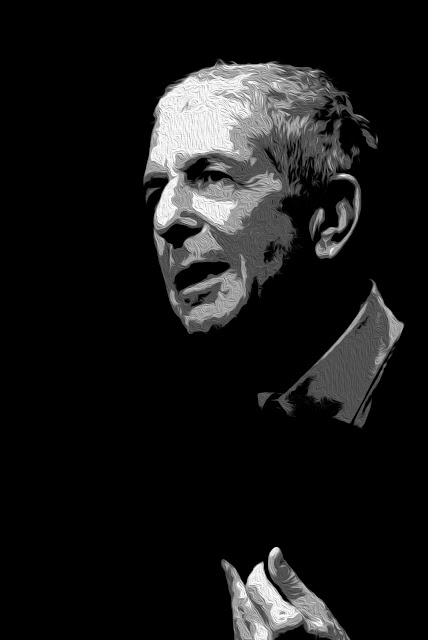 to a Dylan show?


Here’s the full transcript of my backstage interview with Leonard Cohen last week at Hamilton Place. Watch the video here.
Q: Tell me about the hat.A: I’ve been wearing a fedora for a long, long time. This particular hat is from a little hat store just opposite my daughter’s antique store in Los Angeles. They have a very good hat store there.
Q: You never used to perform with a hat.
A: I’ve never performed with a hat. But I always wore a hat. I started wearing the hat more and more, independent of these preparations. I stopped wearing a fedora after 9/11. I didn’t think it was appropriate to wear this kind of hat, and I switched to a cap.