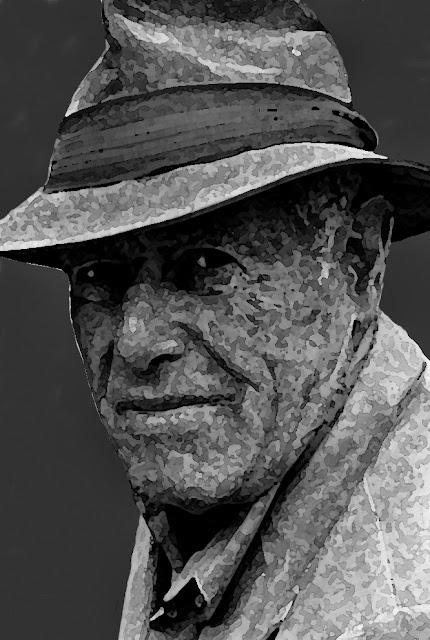 Hope Reese, a freelance writer and editor in Louisville, Kentucky, has written for The Atlantic, The Boston Globe, The Chicago Tribune, and other publications.

Posted by Ficciones at Wednesday, October 09, 2013