Kate Moss has disclosed that Lucian Freud, the late artist, inked a tattoo on her lower back which is worth more than £1million.

And I said, 'Oh my God, that's amazing.' And he went, 'I can do you one. What would you like? Would you like creatures of the animal kingdom?'
''I mean, it's an original Freud. I wonder how much a collector would pay for that? A few million?"
Freud, who died in July 2011 at the age of 88, was introduced to Moss after she named him as the person should would most like to meet.
After going for dinner with him, he began painting her in the nude when she was pregnant with her daughter, Lila Grace.

She said in interviews: "I went to his house and he started [the nude painting] that night. Couldn't say no to Lucian. Very persuasive. I phoned Bella [his daughter] the next day and said, 'How long is it giong to take?'. She said: 'How big is the canvas'. I said, 'it's quite big.' She said: 'Oh dear, could take six months to a year."
In the event, the painting took nine months to complete. The model sat from 7pm to 2am, seven nights a week, and the painting was later sold to an anonymous bidder at auction for £3.9m. 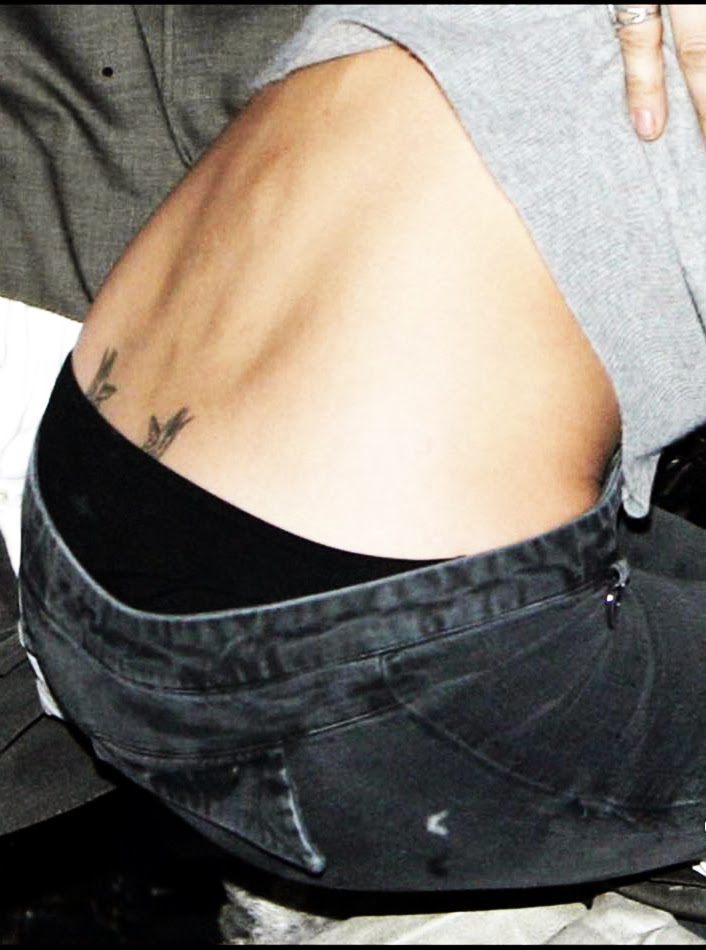