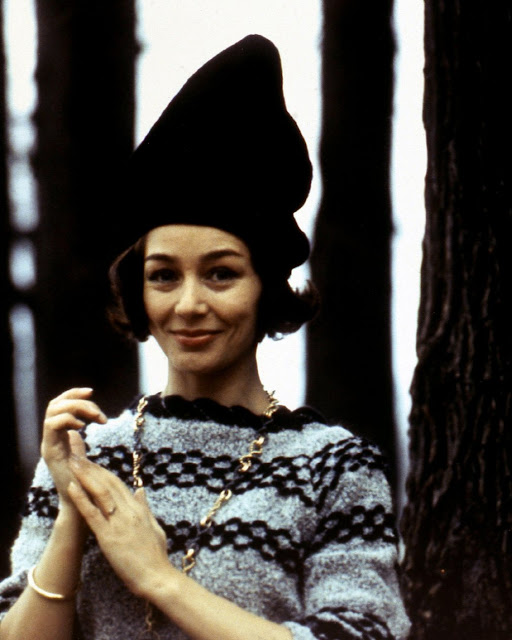 Star of Hiroshima mon amour and Thérèse Desqueyroux, who won late acclaim and an Oscar nomination for her role in Michael Haneke’s 2012 film Amour, has die

Emmaunelle Riva, the French actor whose 60 year career came to a triumphant climax with her Oscar nomination for Michael Haneke’s Amour, has died. Riva, who had cancer, died on Friday night in Paris, but was working until last summer, when she made a film, Alma, in Iceland and performed at the Villa Medici in Rome.

Riva was 26 when she moved from rural France to Paris with hopes of becoming an actor, achieving her goal soon afterwards with the leading role in Hiroshima mon amour (1959). The stark story of a failing romance between a French actor and a Japanese architect, it was directed by new wave pioneer Alain Resnais and scripted by Marguerite Duras. Eric Rohmer called it “the most important film since the war, the first modern film of sound cinema”. 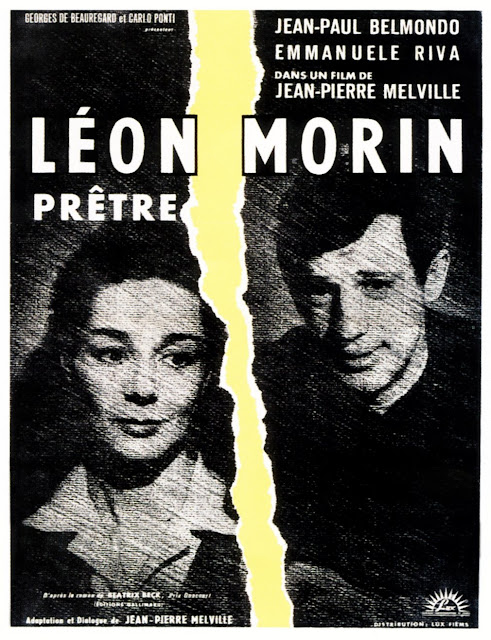 Riva continued to work with France’s key young directors, including Gillo Pontecorvo on Kapò (1959), Jean-Pierre Melville on Léon Morin, Priest (1961) and Georges Franju on Thérèse Desqueyroux, for which she won best actress at the 1962 Venice film festival.
Riva maintained a commitment to serious film and theatre throughout her career, later collaborating with Krzysztof Kieślowski on Three Colours: Blue (1993) and Julie Deply on Skylab (2011). But it was in 2012, at the age of 85, that Riva finally found international fame, as Anne, an octogenarian music teacher being cared for by her husband (Jean-Louis Trintignant) after a series of strokes.
The film took the Palme d’Or in Cannes and was acclaimed as a modern masterpiece.

Speaking to the Guardian, Riva described how she and the crew kept the atmosphere lighthearted on set, despite the film’s deep bleakness.

So much laughter, so many funny things. I remember once, when I was playing dead, I had to stay quite still. But when the crew went to look at the monitor, they came back laughing. I said, ‘What’s so funny?’ and they told me that my toes were wiggling. My toes! I didn’t even know they could see them. So I had to do the whole scene again and concentrate very carefully. I think my feet have a will of their own.

Riva went on to win the best actress Bafta the following year, before travelling to the Oscars, which were held on her 86th birthday. She missed out on the best actress prize there to Jennifer Lawrence for Silver Linings Playbook, although the film did win the Academy Award for best foreign language film.

Famed in France for her discretion and reserve, Riva, who never married and had no children, kept her final illness private. But she did profess herself pleased by her late turn in the limelight.
“[Amour] is such a wonderful, marvellous, extraordinary gift,” she said in 2012. “I cannot tell you how happy I am. Completely happy. The whole thing is like a fairytale.”
THE GUARDIAN

Posted by Ficciones at Wednesday, February 01, 2017