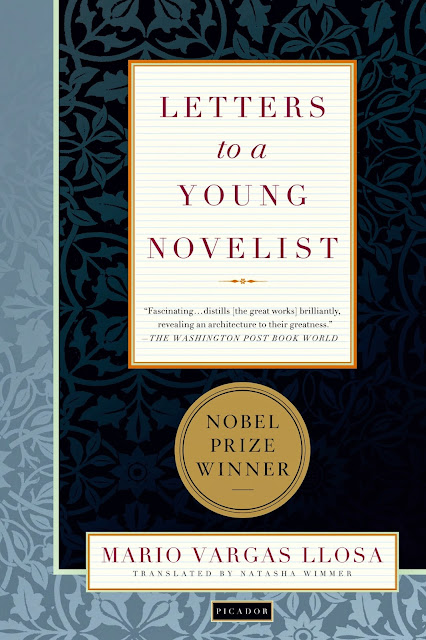 LETTERS TO A YOUNG NOVELIST
By Mario Vargas Llosa

Pedro Blas Gonzalez is Assistant Professor of Philosophy at Barry University in Miami, Florida and is very interested in the philosophical concerns and implications of literature His philosophical passion lies with the thought of the ancient Greeks, especially that of Plato and the stoics. He and his wife Anne have been married for ten years and have two children: Marcus Julian age four and Isabella Sophia who is two.