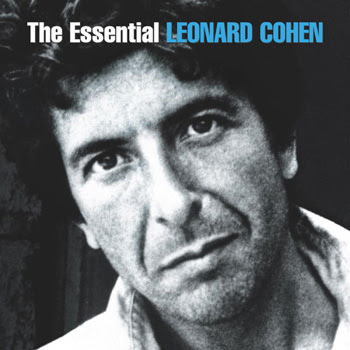 Singers from Bob Dylan to Elton John led tributes to the musician, who died at his LA home on Thursday

In a year in which so many musical greats have passed away, few have been so honoured in their own words as Leonard Cohen. News of the singer’s death, at his home in LA on Thursday, prompted an outpouring of tributes from world leaders, musicians, poets and writers who often turned to Cohen’s lyrics to express their sadness.
The 82-year-old had alluded to his own death in a recent and wide-ranging interview with the New Yorker editor, David Remnick, in which he talked about his unfinished poems and lyrics.
“I am ready to die,” he said. “I hope it’s not too uncomfortable. That’s about it for me.”

The singer-songwriter later said he had been exaggerating. “I’ve always been into self-dramatisation. I intend to live forever.”

Some of the world’s biggest artist count the Canadian-born Cohen, who was a poet and novelist as well as a musician, among their influences. He was a songwriting peer and friend of Bob Dylan, who told the New Yorker: “When people talk about Leonard, they fail to mention his melodies, which to me, along with his lyrics, are his greatest genius ... As far as I know, no one else comes close to this in modern music.”
Cohen’s son Adam released a brief statement on Friday to say his father had passed away peacefully and in the knowledge that with his latest album, You Want it Darker, Cohen had completed “one of his greatest records”.
EL PAÍS