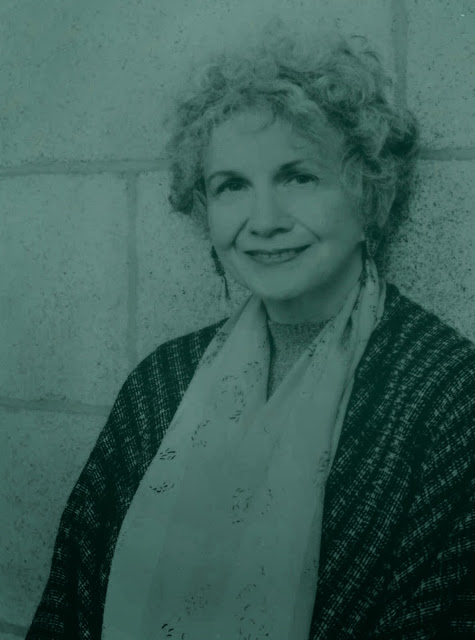 Alice Munro tells the large stories of people whose lives are outwardly small. Rarely does she write about the exceptional outsider. She is a great champion of ordinaryoutsiders, of people who in small and crucial ways don’t fit, who need a better life than the one being offered to them. She, like Virginia Woolf, has always insisted on the particular importance of women’s lives, insisted that the story of an unhappy housewife in middle age is every bit as important as the story of a sea captain about to undertake the search for a white whale. In so doing, Munro, maybe more than any other writer today, reminds us of the scope and scale possible in a short story. She intricately dissects and charts whole lives, replete with enormous changes, with a thoroughness we might have thought only attainable in a novel.
Her sentences, while never dull, are clear and unvarnished. She has great rhythm. She knows just how long each line should be, and when a longer sentence should be followed by a shorter one. Her sense of music is impeccable, but her work is not some big technique-y thing meant to remake literature. Munro is not Joyce, she is not David Foster Wallace—I say this with respect. Her work is written in a humbler way, and in a sense that’s the greater gamble. She doesn’t aspire to be one of the boys—they are, it seems, mostly boys—who are regarded as the big guns, and because her work is not splashy, her language not assertive, she risks being overshadowed by some of the noisier stylists. In fact, the determination she shows as she burrows into the lives of her characters makes outwardly experimental writing seem like the easier path. Munro is not concerned with impressing the reader. The depth and beauty and truth of the story she is writing are of greater concern to her.
I don’t know another writer better able to chart the intricacies of human beings, the incredible complexity and ambiguity of emotions. For example, Munro has steadfastly refused to accept the notion that mothers or children behave in predictable ways. She allows that parents have ambiguous feelings for their children and children, for their parents. And what Munro can do with sex is a little like what Flannery O’Connor did with divine intervention. Many of Munro’s stories involve the appearance of some sexual connection that sweeps a protagonist’s life away as surely as did O’Connor’s Hand of God. Which is so fabulously true. What’s more likely to upset our plans than sex and love? You’re going along and things seem to be fine, and then—kapow! Along comes a sexual connection you’d never imagined, and your life is changed.
Munro has a firm grasp on the complicated interplay between our will, our desires, and the outside forces over which we have almost no control. An outside force can range from governmental control to something that suddenly shows you your romantic life has been a delusion and a sham. Munro isn’t afraid of a mess; she knows that the mess enhances us. Like all of the authors I revere, she understands that a fiction writer’s job is to further complicate the world. She keeps readers aware that however complex things appear, they are even more complex than that.
If writers tend to be either predominantly cruel or kind, Munro is in a class of her own. She has great compassion, but no sentimentality. Munro reminds us that there are no simple solutions. There’s happiness, tragedy, and everything in between, and any worldview that insists on one thing over the others is deficient or fragmentary. Mystery and surprise are crucial ingredients of every single good story, and Munro is a master of the mystery that resides in the human heart. Few experiences are more satisfying to a reader than to see a character do something utterly surprising and then realize that it was the only thing that the character could possibly have done. In Munro’s stories, you don’t know what’s going to happen to people—just as in life.

About Michael Cunningham
Michael Cunningham is the author of four novels, includingThe Hours (FSG, 1998), winner of the Pulitzer Prize for Fiction and the PEN/Faulkner Award. His other awards include a Whiting Writers' Award, a Guggenheim Fellowship, a National Endowment for the Arts Fellowship, and a Michener Fellowship from the University of Iowa.

About Lisa Dickler
Lisa Dickler Awano has interviewed, profiled, and researched Alice Munro for the New York Times, VQR, the New Haven Review, and theVancouver Sun for the past nine years. Her other work has aired on NPR’s Morning Edition and All Things Considered and appeared in the New York Quarterly and Chicago Review. Awano also organizes readings at New York City’s National Arts Club.