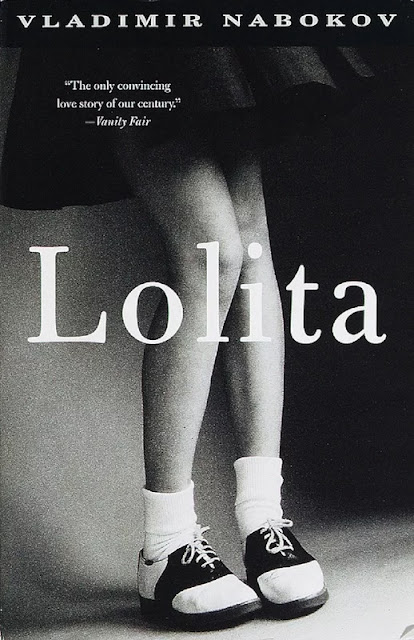 People keep saying that it would never get past the censorious new generation, rather forgetting its arduous struggle to be printed in the 1950s

I
f millennials are currently aged between the ages of 22 and 36, I am one, albeit somewhere in the upper echelons – and I am also a publisher. And so I note with particular interest when people who are usually not millennials and don’t work in publishing share their view that Vladimir Nabokov’s Lolita would never be published now because of awful young people like me. Not in a million years, they say. Highly unlikely, at a push.

It’s a view that pops up with surprising frequency. In the Spectator this week, Rachel Johnson writes that Lolita would be stuck on the slush pile if Nabokov had written it now, casting doubt over whether the classic would even be placed on curriculums any more. Ignoring, of course, that it is on curriculums now. Johnson then asked Dan Franklin – a publisher, granted, but not a millennial – who said he wouldn’t publish it now for fear “a committee of 30-year-olds” would resign in protest because of #MeToo and social media.

While promoting her film The Bookshop last year, actor Emily Mortimer also talked about the “sanctimony” of #MeToo, telling the Telegraph: “Lolita would have a hard time being published today.” And Twitter provides a smorgasbord of spluttering about the terrors of our new prudery. Railing against “safe-space publishing”, veteran broadcaster and journalist Iain MacWhirter tweeted: “No one would publish Martin Amis’s Money today – one of the best novels of the 20th century. Don’t even think of Nabokov, Bukovsky [sic].”

Alongside trigger warnings and safe spaces, the imaginary millennial war on Lolita has become an oddly specific cultural trope. As a stick to beat us with, it’s rotten. Nobody making this statement seems to have consulted any millennials for their thoughts – but more to the point, nor do they seem to have consulted Google. Nabokov’s struggle to get Lolita published in his own time is common knowledge, and not at all difficult to learn about if you are curious.


When Nabokov finished writing his novel in 1953, he struggled to find a publisher in the US due to the book’s theme of paedophilia. It was rejected by all the big houses, including Viking, where editor Pascal Covici said anyone who published it risked being jailed or fined. Nabokov resorted to Olympia Press, the French firm better known for publishing pornographic pulp. But on its launch in 1955, France became the first in a line of countries to ban Lolita, followed by Argentina, New Zealand, South Africa and Australia (where censors kept it out of the country until 1965). A heated debate in Westminster saw all copies seized by customs until 1959, when it was finally published in the UK – but so strong was the condemnation that its publisher, the Conservative MP Nigel Nicolson, was forced to step down from his post.

The true publication history of Lolita is so much more interesting than boring, bad-faith millennial bashing. To claim that it would never be published now is a red herring; pretending we’re in a new and unique age of outrage obscures the very real sexual puritanism and the fierce opposition the book faced decades ago – and ignores how much we’ve moved on. More seriously, the implication is a wilful conflation of opposition to abuse and harassment with fanciful, and easily dismissible, prudishness about sex.

I read most of Nabokov’s work as a student. I even bought a copy of Lolita quite easily, at a regular bookshop, and without having to pass a picket line. Yes, it can be a deeply uneasy read, but it is a beautifully written and pervasive critique of a predatory, manipulative man. In that sense, it’s a rather fitting novel for an era where we are exploring the nuances of power and speaking up about sexual abuse more openly. Perhaps today’s readers will understand it more than ever before.