Italo Calvino / The Adventure of a Poet 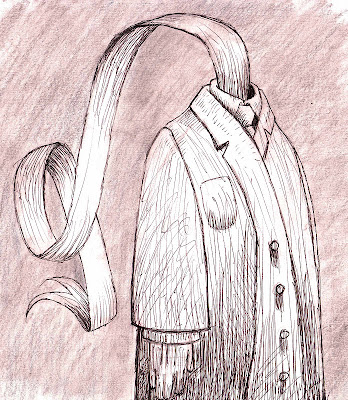 THE ADVENTURE OF A POET
by Italo Calvino
BIOGRAPHY

Posted by Ficciones at Thursday, December 15, 2011